What Does ‘Career Readiness’ Look Like in Middle School?

Arizona began a pilot in eight schools this year to introduce middle schoolers and some ninth graders to various career possibilities, according to Cindy Erwin, director for College & Career Pathways at the Center for the Future of Arizona, which is involved in the effort to introduce career training at younger ages. She described a healthcare curriculum for eighth graders, for instance, leads students through each step of what happens after someone is injured and taken to a hospital. Students get hands-on exposure to what it’s like to work in medical jobs including nurse, doctor, emergency medical technician and hospital administrator. They learn to suture using bananas, and navy and lima beans are used to teach the components of blood.

“The kids experience eight to 10 healthcare careers through the duration of the class, taking on the role of young professionals and learning how science, math and other academic classes are used in those jobs,” Erwin said.

Based on the success of the pilot programs, 19 more schools in the state are adopting some or all of the components of the Implementing Possible Futures curriculum in the coming school year, according to Erwin. The curriculum comes to the state through its participation in the Pathways to Prosperity Network, a collaboration of JFF, the Harvard Graduate School of Education and member states and regions. 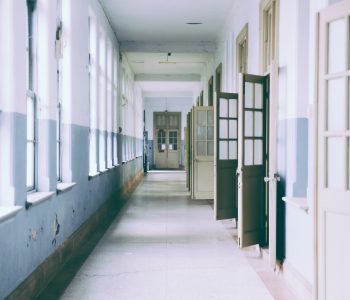 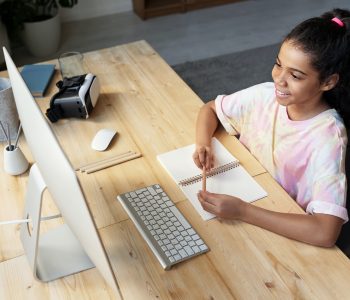 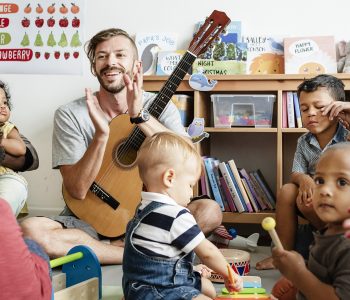 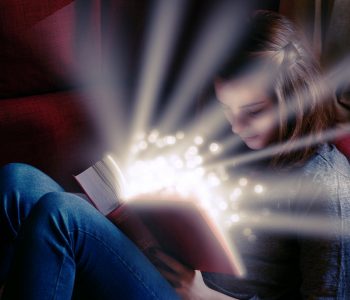