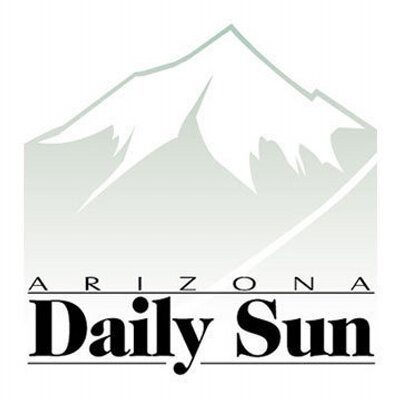 An alliance between education and community leaders in the city is aiming to extend collaboration to help Flagstaff attain a world-class education system.

LAUNCH Flagstaff, which stands for Learn, Advocate, Unite, Network, Contribute, Help, announced its official kickoff last year after years of research and meetings designed to determine the educational needs of the city.

Paul Kulpinski, a former Flagstaff Unified School District governing board member and the Partnership Director of Launch Flagstaff, said the idea came about when then-Coconino County Superintendent of Schools Robert Kelty commissioned a study of the quality of education in the county about four years ago. After the report was released, Kulpinski said stakeholders convened to form the Flagstaff Commission on Excellence in Education, which determined outcomes that would improve education in the city. The group was later refined and rebranded as Launch Flagstaff.

Those involved in Launch have identified five outcomes that will be the focus of discussion for the entire committee and separate subcommittees. The outcomes defined are…

Read the entire article at the Arizona Daily Sun website by clicking here.